Believe it or not, the America the Beautiful Quarters ended after 12 years. The last one, the Alabama Tuskegee Airmen quarter, came out in early 2021. The US Mint then decided for the remainder of 2021 to release quarters showing George Washington crossing the Delaware. Though they came out in 2021, I didn’t find my first one in change until February 2022. The one thing I didn’t realize is the year 2021 appears under Washington’s profile for the first time since 1998.

Now the mint needed new reverses for the quarter. What are they to do?

The early United States coins had a depiction of a “Goddess of Liberty”, but not a particular woman. Some say that the Morgan Dollar was the first US coin with a woman on the obverse. Mint engraver George T. Morgan used Philadelphia teacher Anna Williams as a model for the new dollar coin, but it still depicted Liberty. Anthony de Francisci used his wife Teresa as a model for the Peace Dollar, but once again, the obverse was considered to be the Goddess of Liberty.

The circulating Eisenhower Dollar had no silver and would end up being too big for purses or pants pockets. This made the dollar bill more popular. By 1977, the mint was considering replacing the dollar coin with a smaller version. The early 1970s introduced the Equal Rights Amendment and this would make Congress decide to have a real woman on the new dollar. The result was to use social reformer Susan B. Anthony. 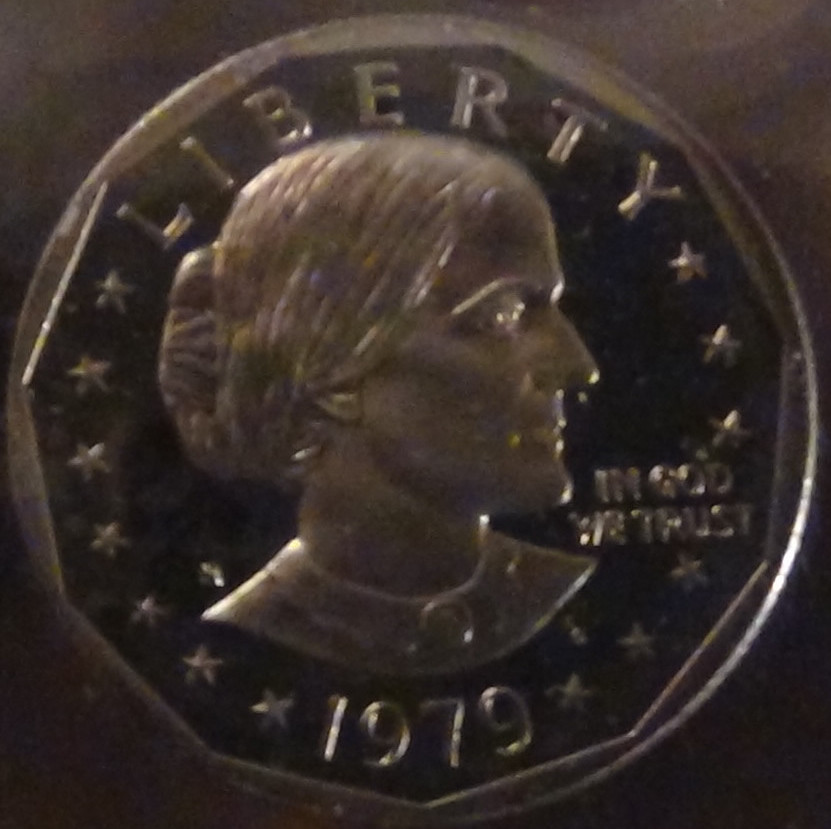 In 1979, over 750,000,000 Susan B. Anthony dollars from Philadelphia, Denver, and San Francisco were released in circulation. Unfortunately, the coin didn’t fare well. The vending industry spend over $100,000,000 dollars to allow vending machines to use this dollar. With the new dollar being a little larger than a quarter, people didn’t want to use them as they would mistake one for the other. As a result, only around 90,000,000 were minted in 1980 and 10,000,000 in 1981. By the 1990s, the only vending machines using the dollars were ones dispensing stamps at Post Offices. In 1999, the mint released 40,000,000 more Susan B. Anthony Dollars in preparation of the next dollar.

The new century brought a new dollar. This time it would be made of copper and manganese brass to give it more of a gold color, similar to the ones made in Canada. Replacing Susan B. Anthony would be the Native American guide of Lewis and Clark, Sacagawea. Over 1,200,000,000 dollars were minted in 2000. They worked well for vending machines but not the public. As a result, by 2002, the dollars could only be found in proof and mint sets. The mint tries again in 2009 by replacing the reverse eagle annually with something from Native American culture and rename it the Native American Dollar. Sacagawea is still on the obverse but the dollar has been out of circulation since 2012.

2022 will introduce five women on the reverse of the Washington Quarter. 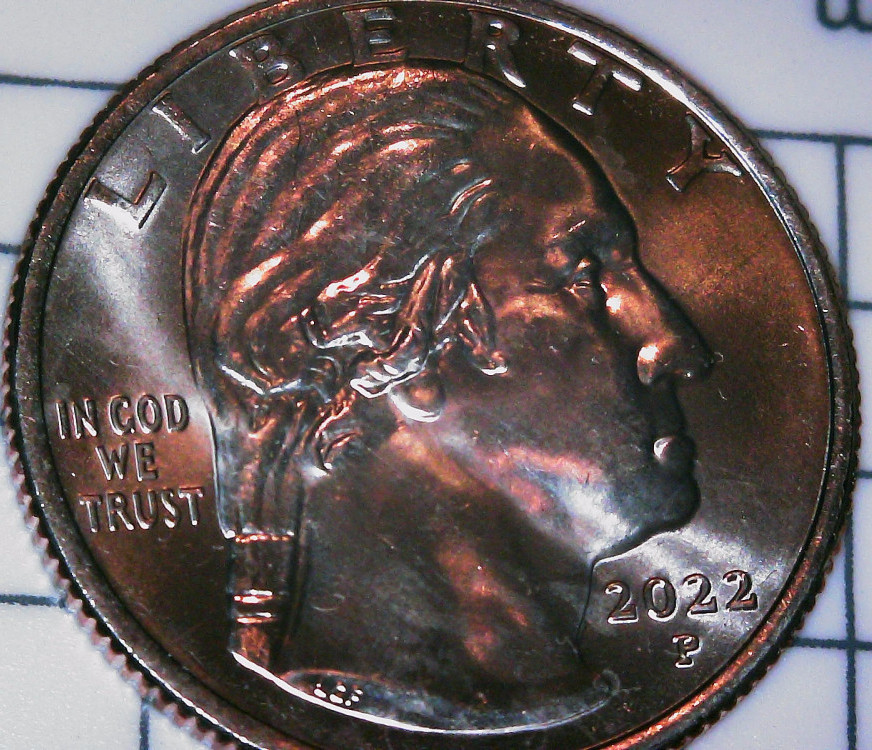 The series will continue through 2025 and will include Bessie Coleman and Eleanor Roosevelt.

The obverse of the quarter will also go through a makeover with a different profile of George Washington which was considered when the Washington Quarter was first minted in 1932. It is significant to note that this design was originally sculpted by Laura Gardin Fraser. With the design of the Alabama Commemorative Half Dollar in 1921, Fraser would become the first American woman to design a US coin. Another thing to note is that Washington is pointing right on the quarter for the first time. The year will also be on the right side of the obverse instead of directly at the bottom.

These quarters will be in circulation as well as in mint and proof sets.

The Next Collectible Coins?

It’s hard to say. I personally think that the Women Quarters was a better idea than the Innovation Dollars and the National Park/America the Beautiful Quarters. Only time will tell whether they become popular. Unless they decide to do West Point Quarters like they did in 2019 and 2020 or you happen to find an error, don’t expect any rarities.

As I write this in July 2022, I have only found the Sally Ride quarter in change, including the one at the top of this article. My friend found a Maya Angelou, but I haven’t seen on yet.

Would you consider collecting the Women Quarters?