Skip to content
Home » My Collection » With Love, From my Nonnie 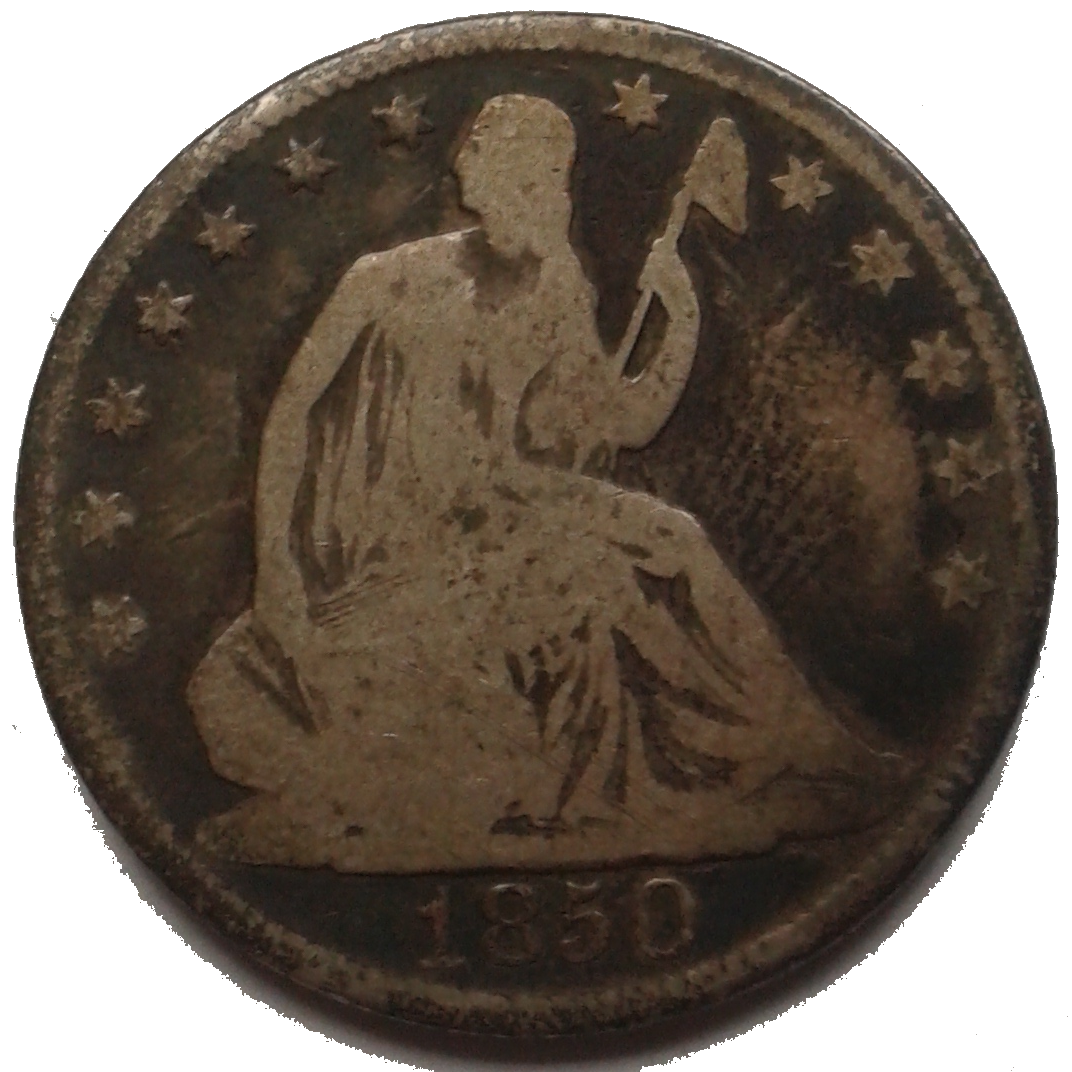 I remember staying with my grandmother many nights when I was a kid. She was Italian and always trying to feed me. She had the best macaroni and meatballs every Sunday. As I got older, I was able to take her out to eat on Saturdays and drive around town. I loved her.

One day, she came out on her porch with this small blue pouch. Inside were three half dollars. She knew I collected and said that one day she would give them to me. She past away in 2000 and about a week later, my mom handed me the blue pouch. Here are the 3 half dollars that were in the pouch. 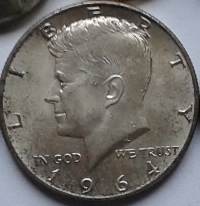 She always knew I liked Kennedy Half Dollars as I grew up with them and this was the only year where circulated Kennedys composed of 90% silver. Kennedy Half Dollars were released for circulation from 1964 to 2001. After 2001, you could only get half dollars in mint and proof sets. 1964 was also the year when my grandfather past away. I would never get to meet him. 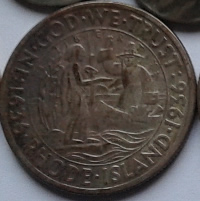 Between 1892 and 1954, the US mint released a number of silver commemoratives. 1936 marked the 300th anniversary of the founding of Providence, Rhode Island by Roger Williams. The front of the coin shows Roger Williams greeted by a Indian (either Wampanoag because of his relationship with chief sachem Massasoit or Narragansett who owned the land he was planning on settling). The reverse of the coin had Rhode Island’s motto, Hope, as well as an anchor similar to the Rhode Island flag. Rhode Island would be the home of my grandmother from when she arrived from Italy in 1920 till her passing. 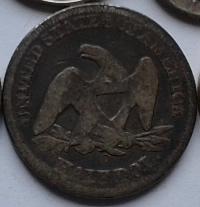 Seventy years before my grandmother arrived in America, this 1850 Liberty Seated Half Dollar was minted in New Orleans. Back then, these half dollars were minted in Philadelphia and New Orleans, and surprising, more were being minted out of New Orleans. This coin has been worn down over the years. The date and mint mark can be seen the detail of Liberty is pretty worn. This might be graded as good or very good condition.

Has anyone given you coins for your collection?

When I look at these coins, I think of my grandmother, or Nonnie(Nani) as all us grandkids called her. Do you have any coins that someone special gave to you?

4 thoughts on “With Love, From my Nonnie”