A while back, I wrote about collecting a short set, or collecting certain coins in a set instead of a complete collection. 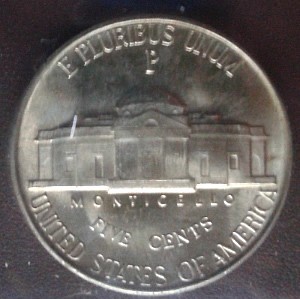 Why did I decide to build this short set?

Of course, a full Jefferson Nickel

set is easy enough to do, but I wanted to do a set in higher grade to make it more worthwhile. Now, I would like to put together another short set. 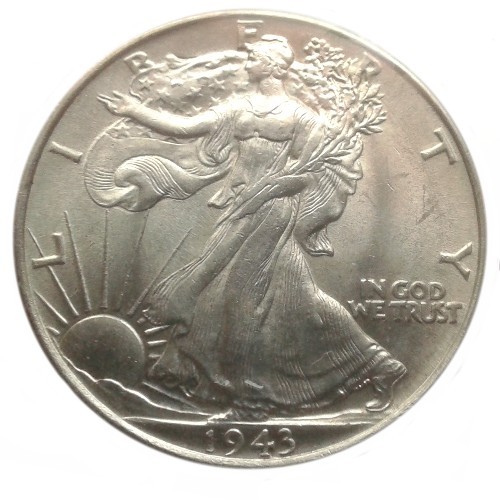 have always been a popular set, and to many, the most beautiful US coin minted into circulation. So beautiful, that the obverse is used today on the American Eagle Silver Bullion Coins. These half dollars were minted between 1916 and 1947.

Now, if you would like to collect Walking Liberty Half Dollars

Here’s an idea of how much the coins in this short set would be worth in certain uncirculated or mint states as of this posting:

As you can see, an MS-60 graded set, which is the lowest uncirculated grade, would be easy to complete at around $750. If you can do a little more, you could do an MS-63 or MS-64 set which seems pretty reasonable. The 1941-S would be the most you would have to pay at $120 and $200 respectively. For a real challenge, you could do an MS-65 set which would cost twice as much as the MS-64 set. I’m thinking of doing an MS-64 set which I believe is reasonable to do today.

You Can Even Extend The Short Set

If you wanted to add more to your set, you could add the 6 Walking Liberty Half Dollars

. There are 35 coins between 1948 and 1963 and are all 90% silver like the Walking Liberty. You can add ones with Full Bell Lines (FBL) on the reverse Liberty Bell, but some of them will be very pricey. You could also add Proof Franklin Half Dollars

, especially between 1955 and 1963. There are a number of things you can do, but as always the choice is yours.

So, I am considering collecting the last 20 Walking Liberty Half Dollars

, as a start. I think I will try to do the MS-64 set, if I can do it within the next year or so in case the price of silver rises in the near future. Do you think you would consider going for the Walking Liberty Short Set? It’s fun to collect and may even be considered a future investment.