I’ve been trying to think of a US coin released specifically for Valentine’s Day, but haven’t had any luck. I can see coins used in heart necklaces and other jewelry, but not just the coin itself. If you think of one, please let me know. Meanwhile, I have found some foreign coins for Valentine’s Day.

Here are some of the Valentine’s coins from this island. They are all .9999 oz. Silver Coins 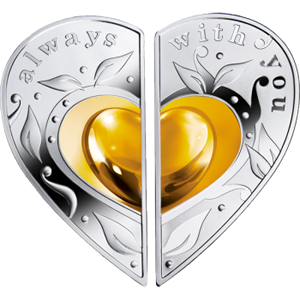 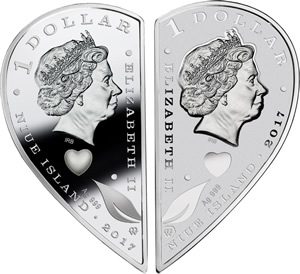 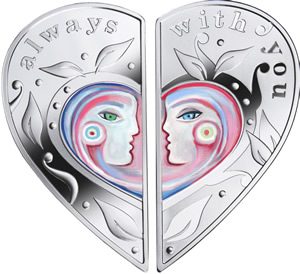 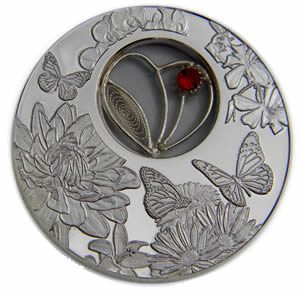 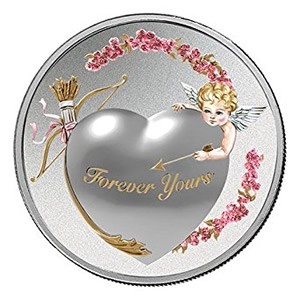 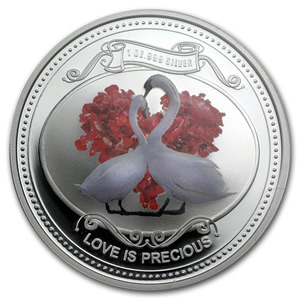 Another Island Nation in the South Pacific, Tuvalu is the fourth smallest independent nation. Tuvalu coins are manufactured at the Perth Mint in Western Australia. They are 50 cent coins minted in .9999 oz silver. Here are a couple of the “Forever Love” coins. 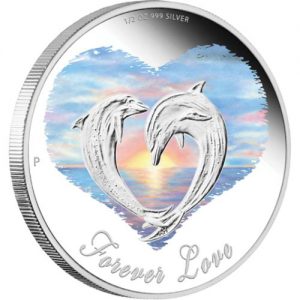 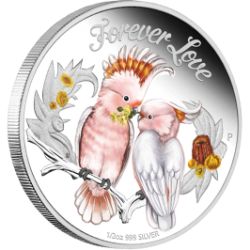 The Cook Islands had a couple of heart shaped coins in 2014 and 2017. As well as being being Silver Coins

, they both contain a piece of jewelry making it 3D coins. Neat, huh? 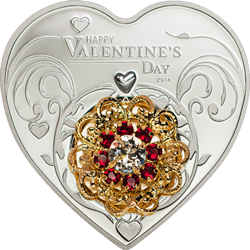 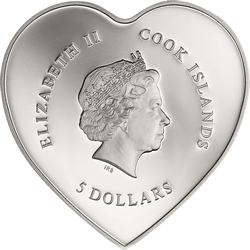 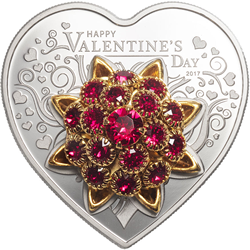 So Forget the Chocolates and Flowers

Give your lover the gift that can last longer and possibly increase in value over time. They’re pretty coins too.

The South Pacific must be the center of romance.