Like Proof Sets that I spoke about in the previous post, United States Mint Sets are another set that the US Mint produce each year. Where proofs have the frosty detail and lettering with a polished mirror like surface, Mint Sets are Uncirculated or Mint State coins meant for the collector. They are sealed by the Mint to prevent being used in circulation, though some seem to make it there.

The US Mint originally sold individual Uncirculated coins to collectors. Between 1942 and 1946, they would mail collectors 30 coins in a cloth bag. The 30 coins would include 2 cents, 2 nickels, 2 dimes, 2 quarters and 2 half dollars from each mint branch, Philadelphia, Denver and San Francisco. These bags are rare so expect to pay a few grand if you find one. 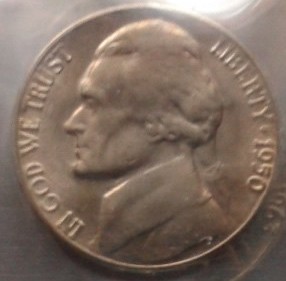 and Kennedy Half Dollars

from Philadelphia and Denver. San Francisco would include the cents through quarters, for a total of 28 coins. Only 5,000 were minted that year and worth over $2,000. The Walking Liberty Half Dollars would only appear in 1947 as the Franklin Half Dollar

was only released in Uncirculated condition, making it one of the key dates for Jeffersons.

After 1955, no coins were minted from San Francisco. So, only coins from Philadelphia and San Francisco would be included in Mint Sets between 1956 and 1964. Starting in 1959, the sets would go down from 2 to 1 of each coin and remains that way today. 1964 Mint Sets would introduce the Kennedy Half Dollar

. No Mints Sets were minted between 1965 and 1967, though Special Mint Sets came out at the time replacing Proof Sets.

Eisenhower Dollars would be added in 1973. 1975 and 1976 Mint Sets would include the Bicentennial Washington Quarter

. The mint would also release a 40% silver 3-piece uncirculated set in 1976 with all 3 Bicentennial coins from San Francisco.

In 1979, the Susan B. Anthony Dollar would replace the Eisenhower Dollar, and the San Francisco Dollars would be only added to the 1980 and 1981 sets. 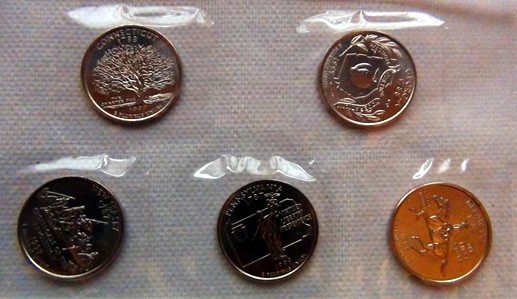 No Mint Sets were released in 1982 or 1983, but Souvenir Sets would be minted and sold at the Philadelphia and Denver branches with a bronze medal. 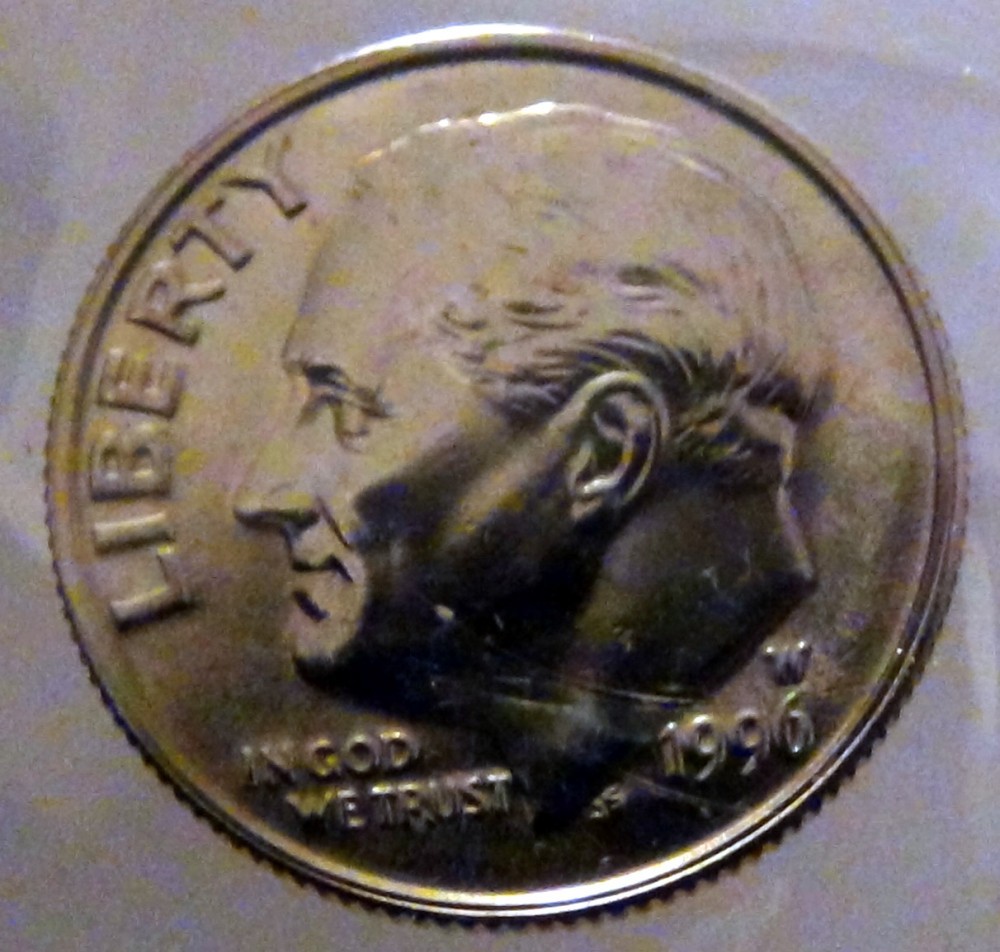 Mint Sets returned in 1984 from Philadelphia and Denver. The special Roosevelt Dime

from West Point, minted for the 50th anniversary of the Roosevelt Dime, would be added to the 1996 set.

1999 would add all 5 Statehood Quarters, but the Susan B. Anthony Dollar which returned for just this year were released in individual packaging. The following year, the Sacagawea Dollar

would be included. 2007 would add 4 Presidential Dollars

to the set. 2009 would replace the Statehood Quarters with the quarters of the District of Columbia and 5 US Territories.

, all the America the Beautiful Quarters

, Native American Dollars and all the Presidential Dollars from Philadelphia and Denver.

As of 2017, the Mint Sets include the coins from the previous paragraph minus the Presidential Dollars.

Still, like Proof Sets, Mint Sets still make great gifts for collectors. With their high quality, they are a great addition to anyone’s coin collection.