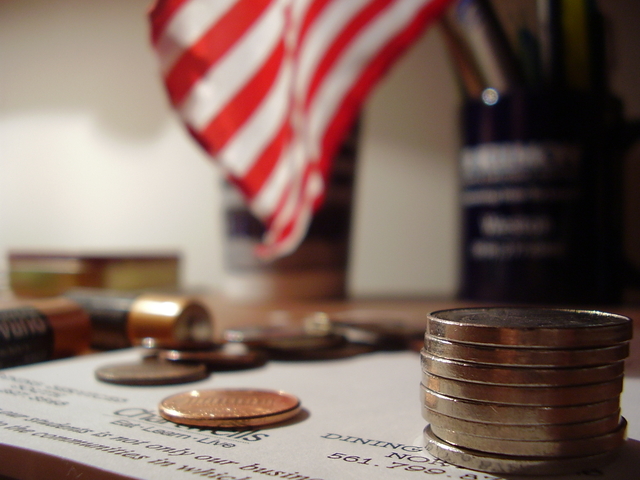 Welcome to my blog. If you have an interest in collecting US coins, then you have come to the right place. I plan on blogging about popular coins like the Lincoln Cent or Morgan Dollar as well as making collecting coins interesting for a beginners or people who have been away for a long time.

I started collecting in the 1970’s with my two closest friends. I still talk about coins with one of them. We collected on and off through the 1980’s and 1990’s. When I was laid off in 2001, I had pretty much stopped collecting for the next 13 years except for the Washington State Quarters. In 2014, I started again and in 2015 joined the Pawcatuck Valley Coin Club in Pawcatuck, CT.

So, is there any coin that interests you? Maybe something simple like Jefferson Nickels or a short collection like Peace Dollars (24 coins) or Franklin Half Dollars (35 coins)? Let me know what you would like to know more about.