Skip to content
Home » My Collection » Return to the Coin Show

On April 10, 2021, my friend and I did the unthinkable. We drove two and a half hours to Manchester, NH to attend a Coin Show. It had been two years since we went to one, and we had planned on going to this one in April 2020. Of course, Covid-19 lock downs had begun in many places the month before and this show would be canceled. 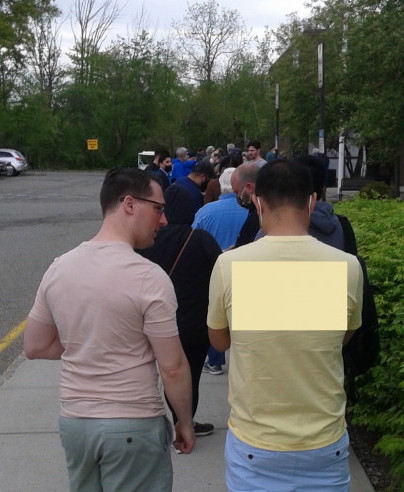 I took the picture above outside of the New Hampshire coin show. Previously, the dealers would only take up half of the room, but with the social distancing and mask wearing, the tables filled the whole room.

I didn’t expect to see many people, but thankfully many came and they followed the rules. One nice thing that I saw was a father that brought his children. They seemed excited to see all of the different coins there. Maybe there is hope for the future of numismatics. My friend and I must had walked the whole room, looking at the merchandise at each table.

One thing I missed from this coin show were the lectures. With Covid-19 restrictions still in effect, they couldn’t have too many people in one of their conference rooms. Still, I enjoy this show because it’s probably the largest coin show in New England and most of the time can find something that I’m currently collecting.

A few weeks later, I went to the Garden State Stamp and Coin Show in Parsippany, NJ. I could see that this one was going to be significantly smaller than the one in New Hampshire by the line of coin collectors waiting to get in. There were some that saw the line and turned around and left, but I figured I was 3 hours from home. I might as well wait and see. So, I went in line and looked at my watch. The time was 11:35am. Let’s see how long it takes before I get in the door. While waiting in line, I noticed a few dealers leaving early. This show would end at 3:30pm, yet dealers were leaving 3+ hours early. Sad. Anyway, by the time I was waved in the building, it was 12:31pm. It took 56 minutes to see what this coin show was all about, and like I thought, it was smaller than New Hampshire and a number of tables were empty.

Going to New Hampshire, I was looking for coins in two collections. The first set being Walking Liberty Half Dollars. I started building a short set from 1941 to 1947 in 2015. Only 20 different half dollars were minted during this period. I was originally going to build a slab set of MS-63s. It seemed reasonable with prices between $50 and $200, but then I noticed that most of the MS-64s were only between $5 and $50 more than the MS-63s. MS-65s would be quite a bit higher than the MS-64s. So I stuck with the 64s. Between 2015 and 2018, I got 8 of the 20. Then, I didn’t get any until the New Hampshire Coin Show. Looking around the room, I ended up getting all 3 of the 1941 Walking Liberty Half Dollars. This included the most expensive of the 20 half dollars, the 1941-S. At one point, it was valued at $225, but recently the value of the Walking Liberty Half Dollars has gone down. I was able to get it for $145. That brings me passed the half-way mark at 11 collected. 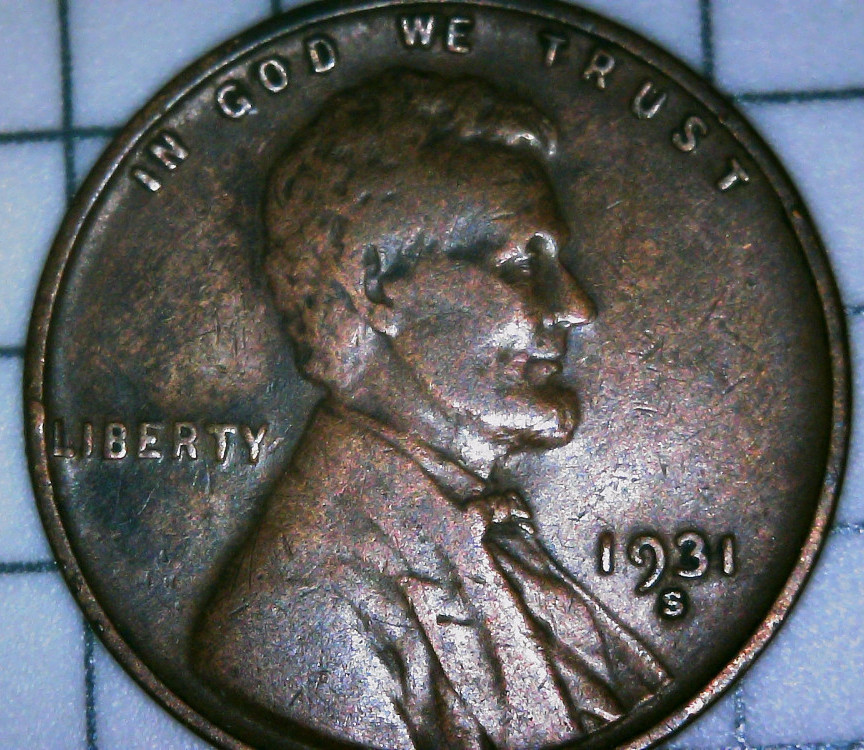 Hoping For The Same Luck In New Jersey

At the Garden State coin show, I wanted to concentrate on the Walking Liberty Half Dollars. I went around the room three times and couldn’t find one that I needed. There were plenty of Franklin Half Dollars. Too bad I wasn’t collecting them now. I was determined to buy something. Walked around one more time and then, I saw it. A dealer had a 1914-D Lincoln Cent, the second toughest Lincoln to get. I looked at it closely and I would have graded it between Very Good and Fine condition. Knowing that I wasn’t going to find anything else that I was currently looking for, I bought it. That leaves me with one hole to fill in the Lincoln folder. 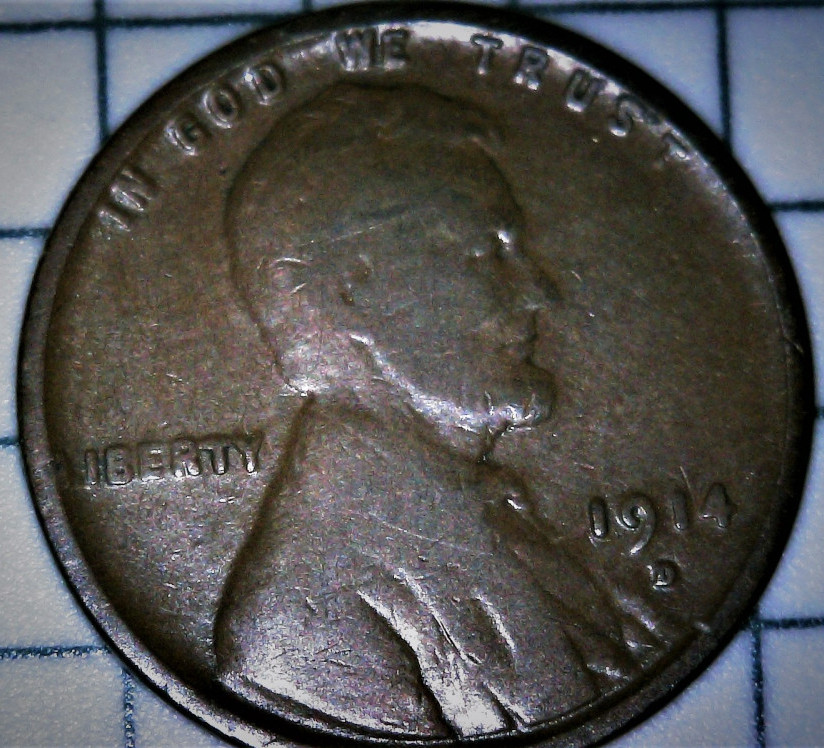 There’s more to a coin show than just buying or selling coins. Some dealers like to talk about the coin you’re looking at or one of their experiences collecting. You can learn more about numismatics by these dealers. Some of the bigger shows have auctions and lectures. Of course, these shows are limited to what can be done right now, but as we slowly get back to some sort of normalcy, we’ll be able the full coin shows that were seen in the past.

Have you been to a coin show? If not, would you consider attending one in the future?