Skip to content
Home » Research » Phrases from US Coins 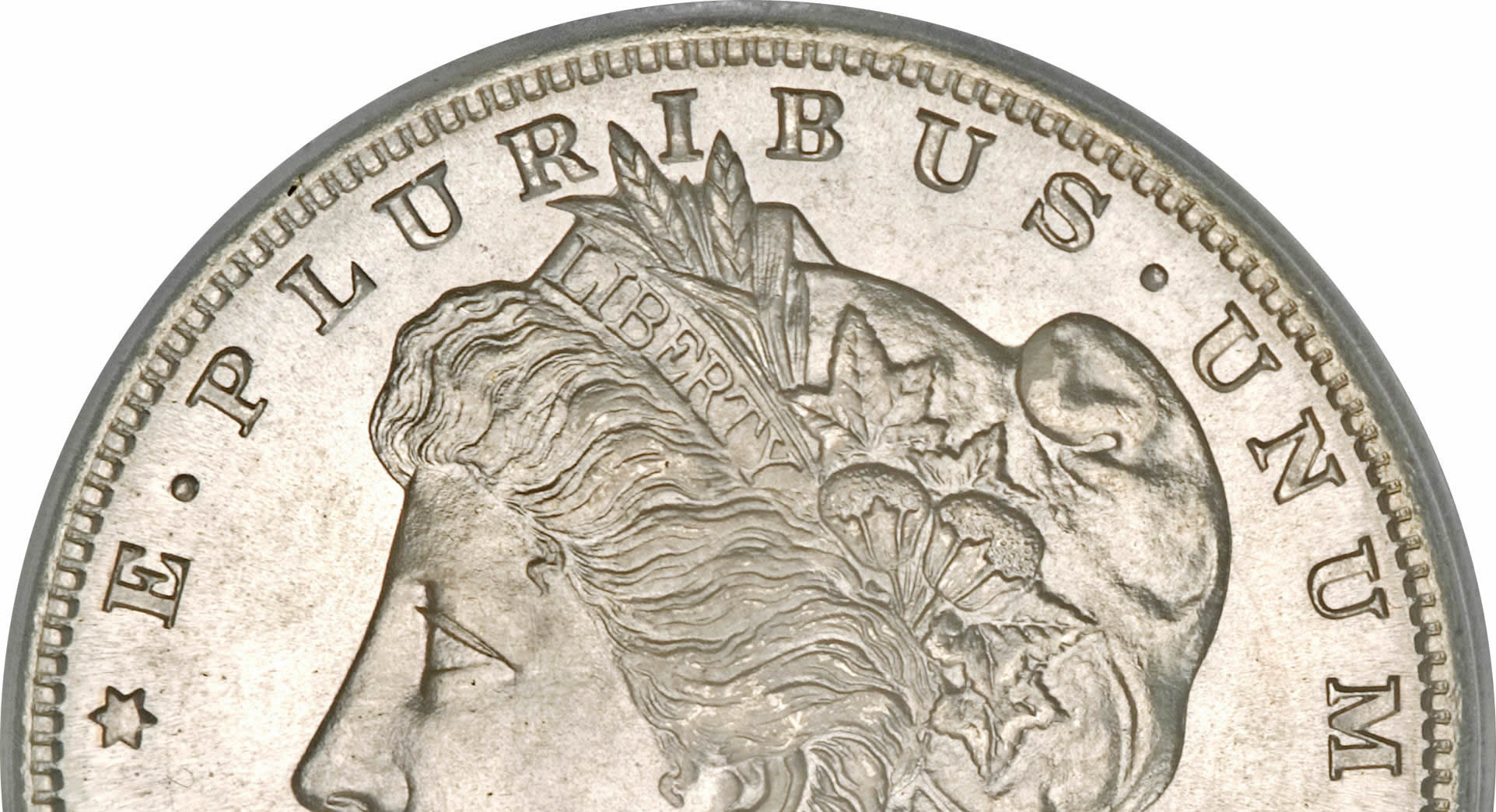 What’s with all these words included on US coins? Here are some of the common words and phrases that are seen on coins.

Liberty would be one of the first words to appear on US coins.

The Coinage Act of 1792 would initially define the coins of the new nation. Included in the act was how silver and gold coins would be designed. The obverse would have a design representing Liberty as well as the word Liberty. On the reverse would be an eagle and the words “United States of America”.

From the Latin “Out of Many, One”, the phrase goes as far back as 1776. It would become the motto of the US as it symbolized the 13 colonies becoming one nation. It would be placed on the Great Seal of the United States.

Though New Jersey would be the first to use the motto on a coin in 1786, the first official US coin to use it was the 1795 $5 Half Eagle Gold Coin. By 1837, E Pluribus Unum was taken off silver coins (1834 on gold coins) and mint marks would be added as Charlotte, Dahlonega GA, and New Orleans would start releasing coins the following years. It returned on coins in 1873 as a requirement on all coins. Though it would be replaced as the National Motto in 1956, the phrase still appears on US coins today.

In God We Trust

The phrase wouldn’t appear on coins until The Civil War. Reverend M. R. Watkinson of Pennsylvania wrote a letter in 1861 to the Treasury Secretary suggesting that God be added to coins during wartime. In 1863, different patterns were made for the new Two Cent piece. One had George Washington on the obverse with words “Our God and Our Country”. Another pattern would have a shield with “In God Our Trust”. Finally, the wording was changed to “In God We Trust” and would appear on the first Two Cent Pieces in 1864. The motto would appear on some coins including the Shield Nickel, Seated Liberty Half Dollar and Morgan Dollar. By 1938, all coins would have the motto.

Are there any Historical Phrase(s) you think should appear on coins?

What about “A Penny Saved is a Penny Earned” or “Liberty and Justice for All”? Is there an American historical phrase that should go on a coin?

4 thoughts on “Phrases from US Coins”