If you’re still looking for gifts, and you are searching for someone who likes collecting coins, there are a couple of places you can check out. 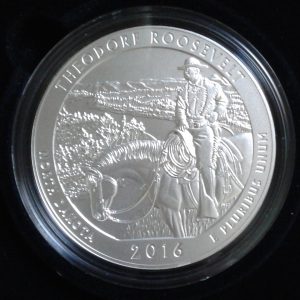 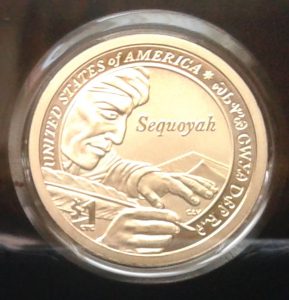 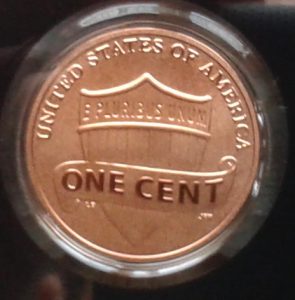 The US Mint, usmint.gov, has some ideas for gifts for holidays, birthdays, etc. The actual page to find gifts is https://catalog.usmint.gov/holiday/holiday-gift-guide.html. There you will find a lot of what was minted in the current year. For the following list, you will see what was being sold at the US mint in December, 2017. This will change from time to time.

This is just some of what the US Mint offers. Check it out if you’re looking for current coins or sets.

If you’re not looking for something recent, check out Ebay. They have auctions and buy it now coins there. Of course, be careful when buying coins online. I have bought and sold coins there without any problems. I wouldn’t buy anything rare online and I usually look for seller with at least a 99% approval rating. Here are some popular coins to check out (Click on any of the following): 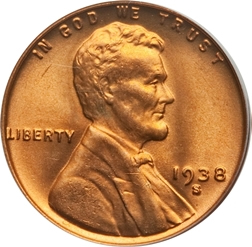 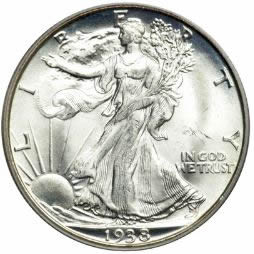 Hope this helps you find the perfect coin gift…

Coins make great gifts. Kids can learn from them and start on a great hobby. Adults can enjoy collecting coins or buy them as an investment. So consider giving someone you care about something they can enjoy now or keep for their future.