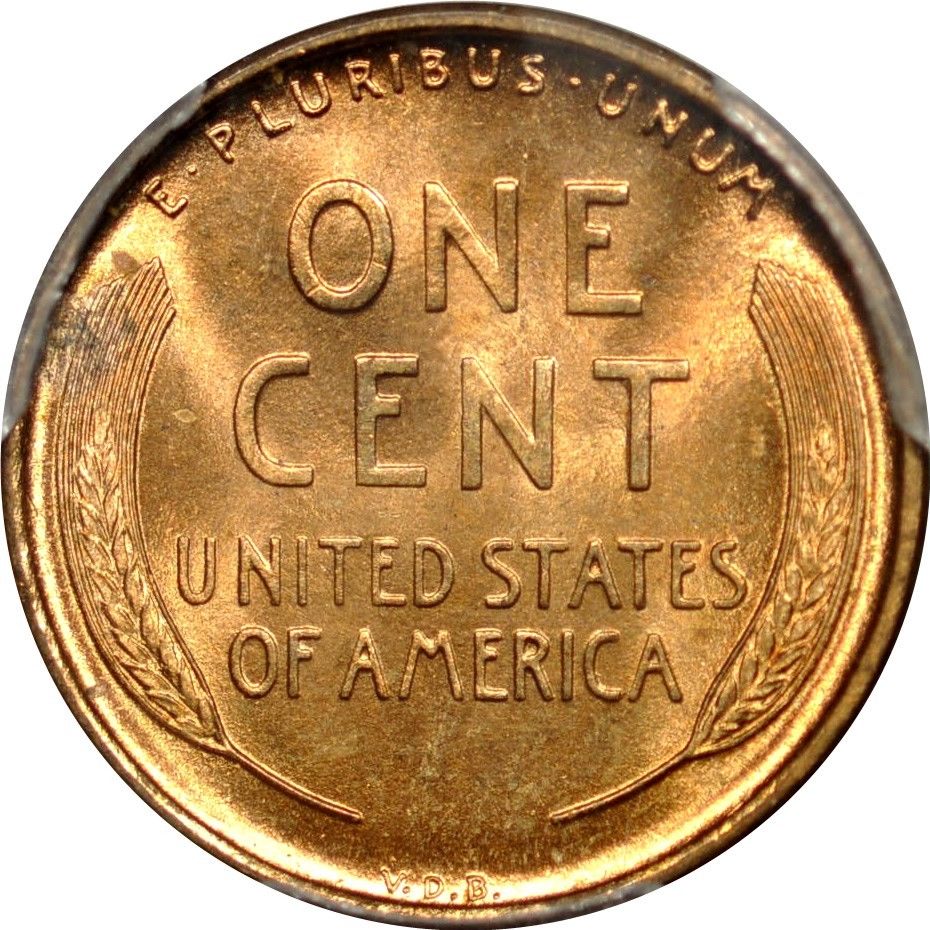 I can’t write a blog about collecting US coins without mentioning the country’s most popular coin. Minted for over 100 years, I thought I would just talk about the first 50 years and talk about the Lincoln Memorial and beyond in a separate post. So without further ado, let’s talk about Lincoln Wheat Cents.

The history of the Lincoln Cent goes back to 1904. President Theodore Roosevelt wrote to the Treasury Secretary and I will summarize what he wrote about the current coins in one word, Boring! He suggested hiring a private sculptor to change the design of some coins. That sculptor would be Augustus St. Gaudens and he was hired to design the penny and the four gold coins since they have been produced over 25 years, which meant they didn’t need an Act of Congress to change them.

St. Gaudens thought of putting a flying eagle on the cent, which ended up on the $20 Double Eagle gold coin. Then, a design of Liberty with an Indian headdress(suggested by Roosevelt), but the design would be included on the $2.50 Quarter Eagle, $5 Half Eagle and $10 Eagle Gold coins. St. Gaudens past away in August, 1907 without a final cent design.

A number of people thought that Abraham Lincoln would be perfect for the penny as the centennial of his birth was approaching in February, 1909. President Roosevelt liked the idea. After all, they were both Republicans. Lincoln would be the first actual person to appear on a US circulated coin. The first person to appear on a US coin was Christopher Columbus in 1892 on a commemorative half dollar. The honor of designing the Lincoln Cent would go to Victor David Brenner. In early 1909, Brenner designed the profile of Lincoln for the obverse. The reverse would show an ear of durum wheat on the left and right sides. On March 4th, Brenner would lose his backing from Roosevelt as William Howard Taft would become President. Brenner also had issues with Charles Barber who designed the current nickel, dime, quarter and half dollar. Brenner believed that Barber was slowing down the final process. By May, Brenner showed two versions to President Taft, and he picked the one with the motto. The Lincoln Cent would finally be released on August 2, 1909. 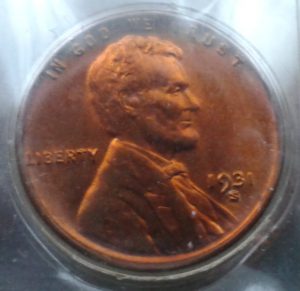 The early cents minted in 1909 had Victor Brenner’s initials (V.D.B.) on the bottom of the reverse. A lot of people didn’t like the initials on the coin. Some reasons included the initials were too big, or people didn’t know what V.D.B stood for. The mint stopped minting briefly to remove the initial. Before stopping production, Philadelphia had minted almost 28 million pennies, but San Francisco only minted 484,000 making it the rarest Lincoln Cent. Even after taking the initials out, San Francisco would only mint an additional 1,825,000 cents in 1909.

Another key date is the 1914-D with about 1.2 million cents. Though prices are lowers than the 1909-S VDB in circulated condition, the uncirculated 1914-D is higher. 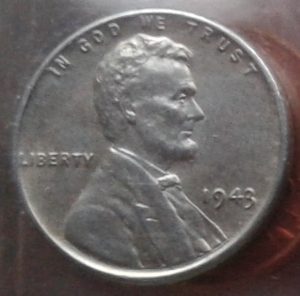 In 1943, copper was in high demand for the war effort. So, the copper content of the cent was replaced with steel for that year. A few copper cents were accidentally minted, making them extremely rare, but beware of fake ones.

Would you consider collecting Wheat Cents?

If you think about it, the Lincoln Wheat Cents can be split into two parts:

If you plan on collecting every single cent, expect on spending some time and money to complete it. A one coin a year set would be an easier alternative, even with the 1909-P VDB. Can you think of other ways to collect the Lincoln Cents?