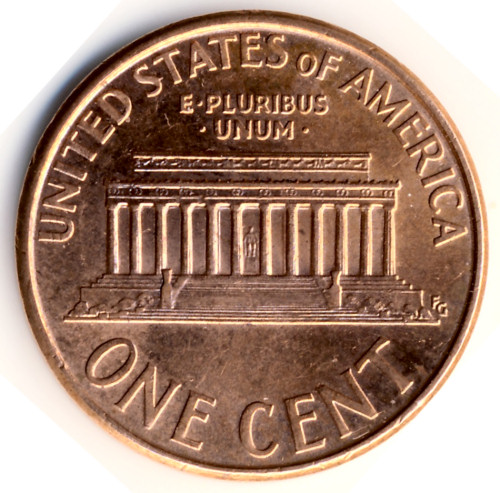 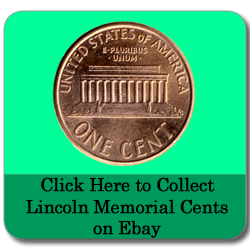 In my previous post, I spoke of the Lincoln Wheat Cents from 1909 to 1958. Today I will talk about the next 50 years of the Lincoln Cent. Here we go.

Before 1958 came to a close, it was decided that the reverse of the Lincoln Cent would change in 1959. They would be released on February 12, 1959, the 150th anniversary of Abraham Lincoln’s birth. The reverse of the cent would have the Lincoln Memorial, designed by Frank Gasparro. Supposedly, Gasparro never visited the Li 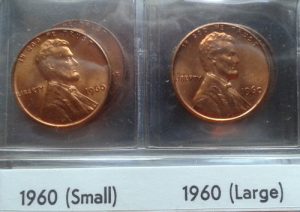 In 1960, the mint produced small and large date cents in Philadelphia and Denver. The ‘6’ and ‘0’  were smaller which resulted in possibly being filled in. So, the mint decided to make the date larger, making the smaller dates rarer, especially in Philadelphia. The easiest way to distinguish either variety is looking at the ‘6’. In 1970, San Francisco would have small and large date varieties.

From Copper to Zinc 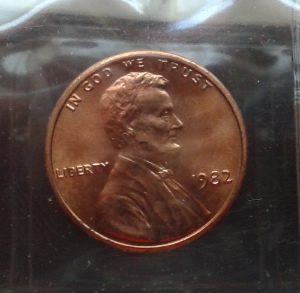 With the rising price of copper during the 1970s, there was thought of changing the cent’s composition, In 1973, there was consideration to make aluminum pennies  There were over a million aluminum cents that would have been released in 1974, but was scrapped because these cents could jam vending machines. In 1981, it was decided that the cents would be made of 97.5% zinc covered in copper. 1982 would have both copper and zinc cents released, but by 1983, all of the cents would be zinc. The early zinc cents would be minted in West Point, but with no mint mark, like Philadelphia. As in 1960, there would be large and small dates for copper and zinc cents in Philadelphia and Denver. One con of the zinc cents is they lose their luster quicker than the copper cents.

How easy would it be to collect Lincoln Memorial Cents

There are no real key dates since billions of cents were produced each year. The small dates are probably the closest there are to key dates. Is it too easy to collect these coins or would you consider it?