There’s nothing more satisfying to a coin collector than finishing up a coin folder. That was true 40 years ago when my friend Bob and I would go through our Whitman folders and find empty holes that we wanted to fill. Some of them were easy to complete. That includes these:

There was one folder that I didn’t mention here, the Lincoln Cent Number 1 from 1909 – 1940. By the time I went to college, I put my blue Whitman folders away, not touching them again for 35 years. 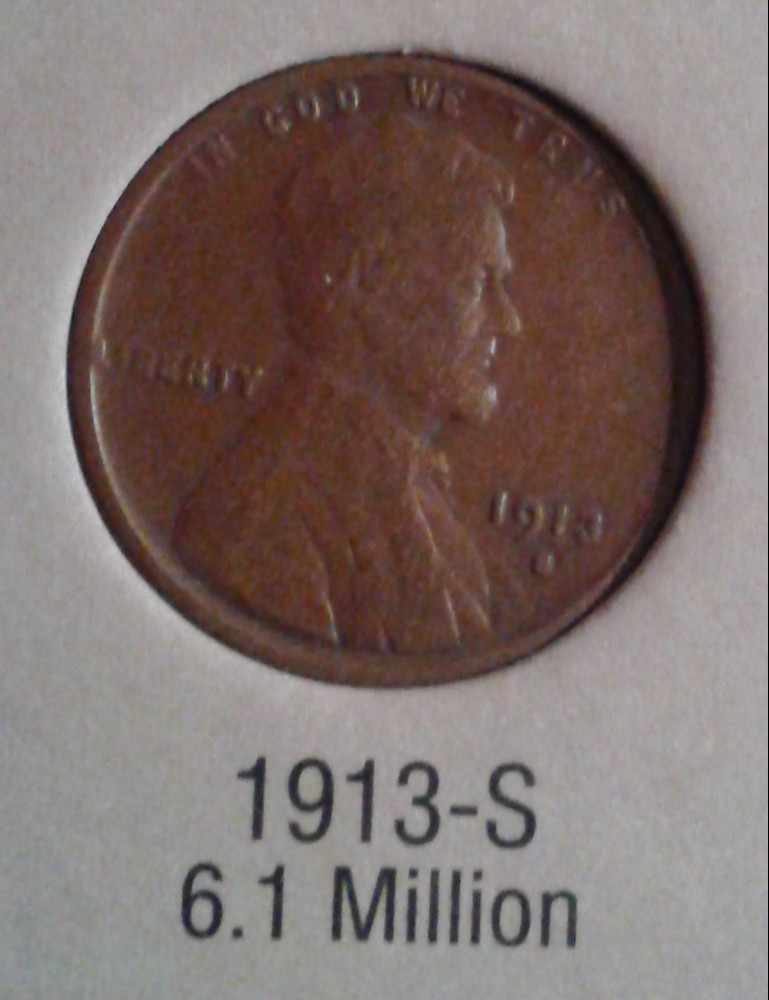 Return Of The Lincoln Folder

A year ago, I started looking at those blue Whitman folders, especially the Lincoln Cent Number 1. Out of the 90 holes in that folder, 13 were unfilled. I also noticed that the outside of the folder was taped where it was torn and the 1919 hole had a nail to hold the cent. Looking at the folder, there were two things I wanted to do. The first thing was to get a new folder. The second was to get closer to completing it. So, I went to the local coin shop and bought the new Whitman folder. After that, I got the first of the 13 holes filled with the 1910-S. Thinking back, I could not get this one back in my teens, but today it was easily done.

On February 1, 2020, Bob and I would go to two coin shops just to look for Lincoln Cents to fill our Number 1 albums. In the 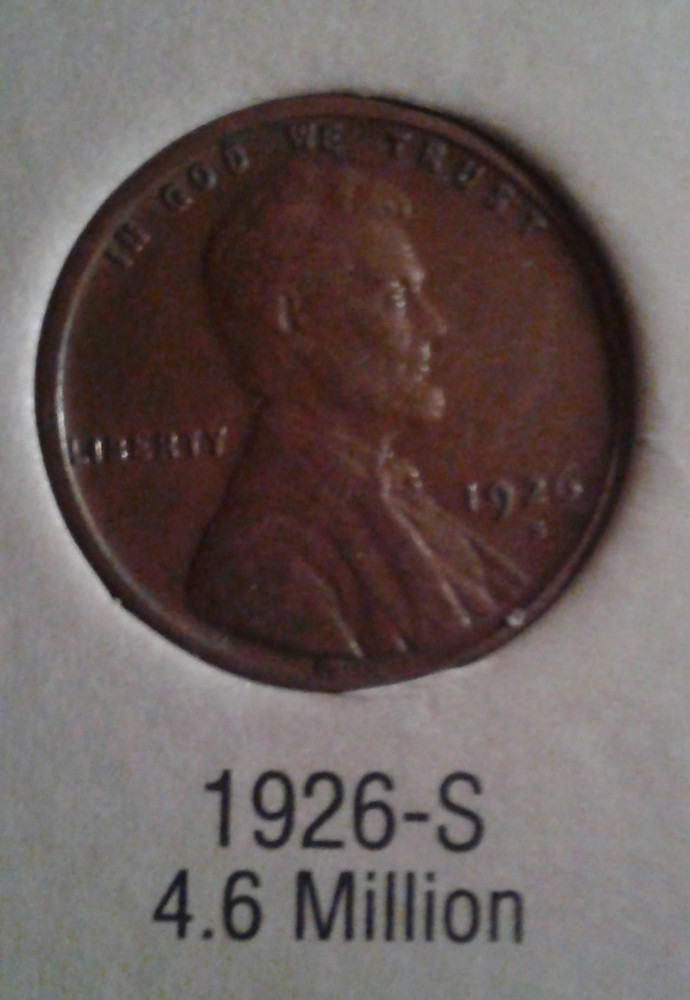 first coin shop, I purchased two cents, the 1913-S and 1926-S. Bob got three cents including a tough one, the 1909-S. I can’t blame him getting it as he got it for a reasonable price. We then went and had lunch down the street and noticed there was one I could easily get, a 1931-D. I looked it up on my phone and said they averaged at $7 in average circulation. So, Bob and I went to another coin shop where I would ask for one. The coin dealer had three and I picked the best one which looked in Fine to Very Fine condition. With that purchase, it brought the folder down to 8 unfilled holes. 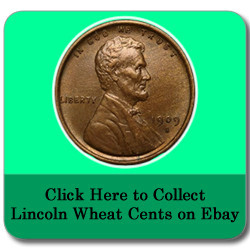 hoarded more than the 1914-D in higher conditions, a Very Fine specimen only goes for $100. Not bad for a coin with a mintage under a million. Of course, the granddaddy of all of the Lincoln Cents is the 1909-S VDB. Only 484,000 were minted. This will be tough to add to the folder as one in Good condition goes for $600. I don’t if I could put this in a folder, an album maybe. I don’t have to worry about that at the moment as I can’t dish out $600 for the cent. Could you do it?

Are You Filling Holes?

For a coin collector, finishing a folder is not only fun, but you get a sense of completion. Then, you can start on another folder. You don’t have to just do modern folder like I mentioned above. You can work on older coins like Indian Cents, Buffalo Nickels, Mercury Dimes and Franklin Half Dollars. Of course some of these folders will have difficult key dates like a 1877 Indian Cent and 1916-D Mercury Dime, but it will still be fun to get most of the holes filled. Just like my friend and I, kids can have fun filling these albums and filling all the holes and it’s a great way to start collecting. 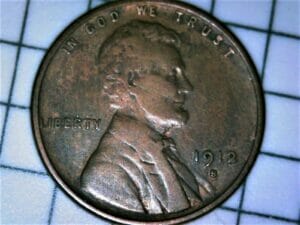 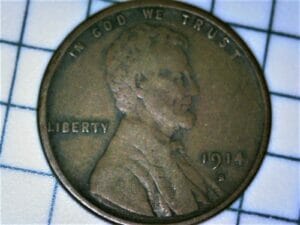