It’s March 2020, and if you’re like me, you’ve been told to stay home until further notice. The world is going through a pandemic that hasn’t been seen in our lifetime. States are closing borders and people are getting sick and losing their jobs. I’ve been lucky so far as I’ve been able to work from home and not had any of the symptoms. I hope everyone is as fortunate.

Though I can go outside as I write this, we’ve been told to pretty much stay home. My friend and I were planning on going to two coin shows in the next month, but both were canceled. My coin club had also been canceled until further notice. So, what is a coin collector to do while waiting for the world to go back to normal?

A few weeks earlier, I went to my local coin store and looked at the Whitman and Harris coin folders they had. Going through them, I searched for ones that may be easy to fill, or at least fill most of the folder.

Lincoln Cents are a possibility. Obviously, I’m not going to pick the first Lincoln Cent folder from 1909 to 1940. I don’t expect to see a 1909-S VDB or 1914-D in my immediate future. Now the second folder from 1941 to 1974 is more doable. This one will have a mixture of Wheat Cents as well as Lincoln Memorial Cents. The Wheat Cents will be a slight challenge. When I was a kid, I would find more of them in change, but today I don’t see them as often. Occasionally, I will find them in change or bank rolls. I also noticed a third folder from 1975 to 2013. This folder has Lincoln Memorial Cents, Shield Cents and the 2009 Centennial Lincoln Cents (or bicentennial as it marks the 200th anniversary of Abraham Lincoln’s birth). They also have separate Lincoln Memorial folders. I got the 1959 – 1998 and 1999 – 2008 folders. The latter has room for the 2009 cents and Shield Cents starting 2010.

Prior to having to stay home, I was getting quarter rolls in search of West Point quarters and noticed a number of State Quarters. So, I thought of buying a state quarter folder as well. I already had an America the Beautiful Album for the quarters between 2010 and 2021. Now I can save quarters from Philadelphia and Denver between 1999 and 2021.

You can also go for other folders. In fact, I got the Cents and Nickels plain folders for the Canadian Cents and Nickels I have kept. The coin store didn’t have any Canadian folders so I created my own. I’m sure the coin store is closed as many small businesses. As I hope they open again very soon, I can also order coin folders online, If you’re interested in ordering folders, you can click the link at the top of this article or click here.

Now To Fill All Of Those Holes 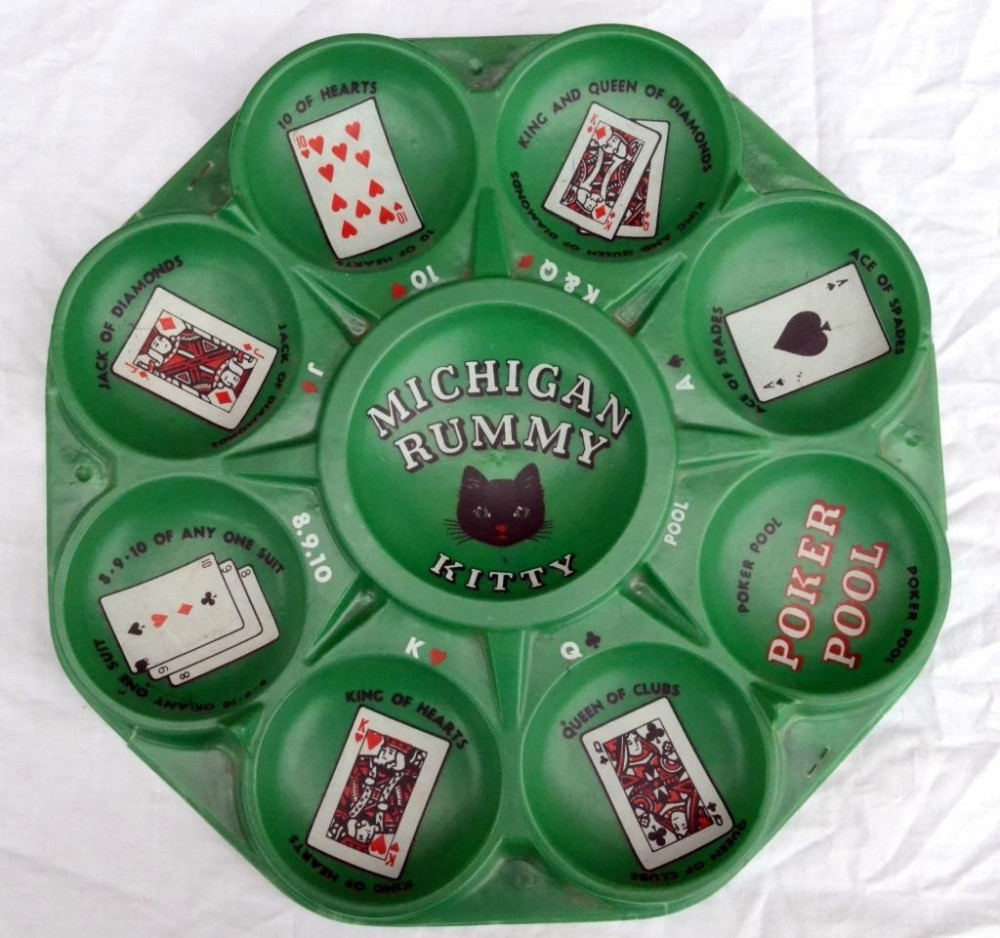 Now for the fun part…filling up those pesky holes in all of these folders I just bought. The cent folders have around 90 holes and the nickel ones have around 66. Well, as you see above I have a number of cents and nickels. I’ve had these for a few years when I played card games with others including Michigan Rummy. Instead of using the chips that came with the board, we put nickels in each hole. Since we stopped playing, I would add more to these containers. As well as these coins, I had purchased cent and nickel rolls from the bank a few weeks ago before this virus started hitting hard here in the United States.

I purchased four Lincoln Cent folders that together go from 1941 to present. Some albums will have the same holes. For example, two of the albums have holes for cents between 1999 and 2013. Here’s how many I filled in each album:

I also purchased three Jefferson Nickel folders that cover 1938 – 2020 (Yes I did get the Starting 1996 folder that I mentioned earlier):

The State Quarters folder includes all 50 states minted in Philadelphia and Denver between 1998 and 2008 as well as the District of Columbia and five US Territories minted in 2009 for a total of 112 quarters. I was able to fill 43 holes so far.

I also transferred a Nickels Plain folder to a Canadian Nickels folder from 1955 to 2020. I only have nine holes filled here. This one may take a while.

So Buy A Folder, Or Two

Granted, now is not the time to get rolls from the bank, unless you wear gloves and wash your hands every once in a while. If you have to stay at home, start looking for change in the house. Have you checked between the couch cushions lately? If you have kids, have them help you fill the holes. It can help take the boredom out of being stuck at home.