Coin Collecting can be fun as well as a learning experience for kids. I think there were more kids collecting back when I was a kid than today. 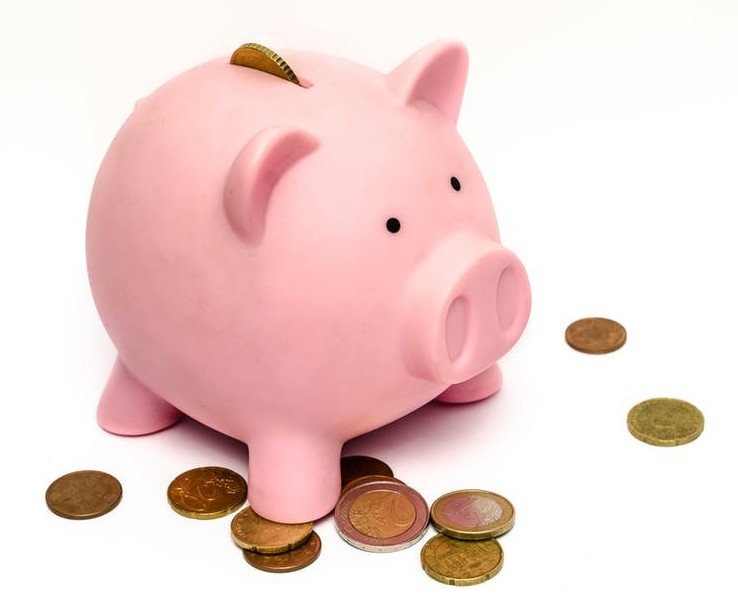 Back in the late 1970s, I was in my teens and was looking through my older brother’s drawer and found some coin folders. I’m guessing one of my uncles gave them to him. He never had much interest in them. So, I took them. There were 5 blue Whitman Folders

folders from 1938 – 1961 and 1962 on, and 1 Roosevelt Dimes folder from 1946 on. The second Lincoln Cent folder had all three steel cents from 1943 and the first Jefferson Nickel folder had some of the silver Wartime Nickels between 1942 and 1945. When I took these folders as my own, I became a coin collector.

as well as a few other older Jeffersons. Over time, I would find these in the lunch money that my Dad gave me. Today, both Jefferson Nickel folders are filled except for the 1950-D which was only released in Mint Sets. I did buy one, but it’s in its own personal folder. Within the next few years, I would buy more Whitman folders including Washington Quarters, Kennedy Half Dollars and Eisenhower Dollars.

During 7th grade, I was in Physical Education class and noticed a guy reading a book while we were waiting for the teacher. As I got closer to him, I noticed the pictures in the book had British coins. We started talking about coins and eventually became friends. We are still best friends to this day, and still talk a lot about coins. Throughout the years, we have gone to a number of coin stores and shows, and are members of the local coin club.

Enough about my childhood. Let’s talk about getting other kids interested.

First, what would be a good set to start with for a kid. Here are a few ideas:

What Kids Need to Get Started

Once they decide what they want to collect, they can get a coin folder or album to keep them together. Like me, they can start with a blue Whitman Folder. These are good for a start and can be easily found at a coin store or even here at Ebay

. If you are considering getting high end coins, go for a coin album. The more popular albums include Dansco 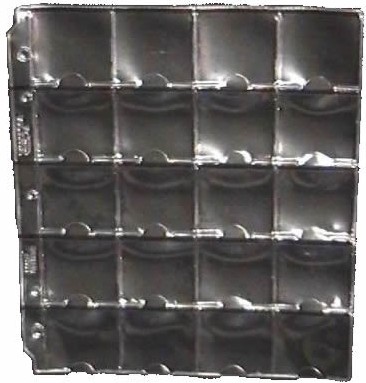 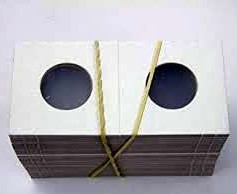 You can also build your own album using a binder, plastic coin pages and cardboard or plastic coin holders. With these, they can build their own type set with whatever coins they want. They don’t have to just collect one particular coin. The skies the limit when you’re a coin collector.

Get the Kids Collecting

There’s no better time to start a kid collecting coins. They can have fun filling holes and finishing a collection. Do you think coin collecting is a good idea for kids?