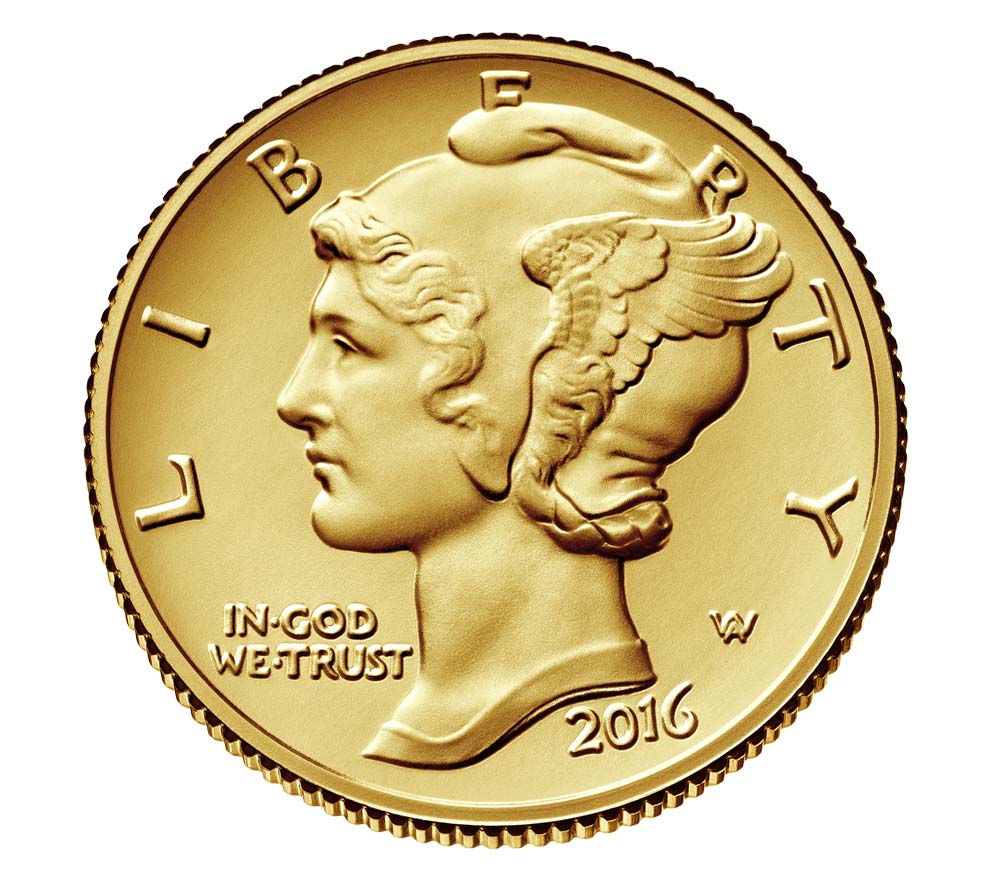 In 1916, the Barber Dimes, Quarters and Half Dollars would be replaced. 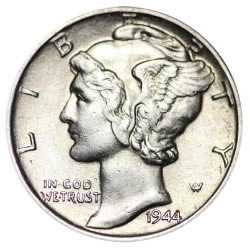 This would be the 25th year that the Barbers would be minted. So, the US Mint didn’t need Congress to pass an act to replace them. Twelve years earlier, President Theodore Roosevelt was looking for design changes in coins. This began with all of the gold coins, the Lincoln Cent, and the Buffalo Nickel.

So 1916 would bring in three new designs. First, the Winged Liberty Head Dime, popularly known as the Mercury Dime because more people thought it looked like the Roman god Mercury. The Mercury Dime would last until 1945 when President Franklin Roosevelt died. Roosevelt would replace the Mercury Dime in 1946.

The Standing Liberty Quarter would replace the Barber Quarter in 1916.

The quarter would only last until 1930 because the coins in circulation would wear down in a short period of time. Like the Buffalo Nickel, the Standing Liberty Quarters dates would not be seen on many worn down coins. The Washington Quarter would replace it in 1932.

The final new coin of 1916 was the Walking Liberty Half Dollar. Considered one of the most beautiful circulated coins in the United States,  it would last the longest of the three new coins, minted until 1947. The Franklin Half Dollar would replace it in 1948.

In 2016, the US Mint would release each of these coins in gold. As of this posting, the Mercury Dime was the only one released, back in April. The 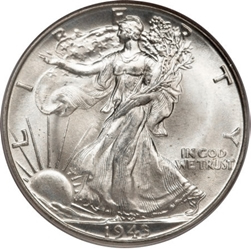 supposedly sold out of 125,000 of them in under an hour. The Mercury Dime was released with 1/10th ounce gold. The Standing Liberty Quarter will be released later in the year as 1/4 ounce gold and the Walking Liberty Half Dollar at 1/2 ounce gold.

What a way to celebrate a time when different designs would be allowed in US coins setting the scene for coin designs today. What do you think of the various designs of coins?

4 thoughts on “A Centennial for 3 US Coins”