Back in 2017, the US Mint celebrated the 225th Anniversary of the US Mint by adding a ‘P’ mint mark to all of the Philadelphia Lincoln Cents for the first and only time. The thing about these ‘P’ cents is that you didn’t have to buy them since they were released in circulation.

2019 will have ‘W’ mint mark Lincoln Cents for the first time, but they won’t be released in circulation like the 2017 Philadelphia cents. 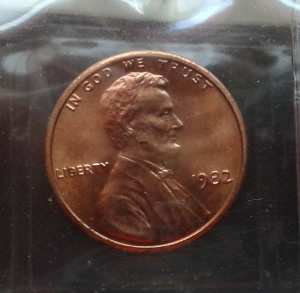 Before the ‘W’ mint mark appeared on any Commemoratives or American Eagle Dollars, West Point actually did mint Lincoln Cents between 1974 and 1986. Like the cents minted in Philadelphia, the West Point cents minted back then also had no mint mark. So, there is no way to distinguish which Lincoln Cents were actually minted in Philadelphia and which were minted in West Point. If anybody out there knows how to distinguish between the two mints during the 1970s and 1980s, please let us know.

Where Can You Find These 2019 West Point Cents

Like I said earlier, the mint won’t be releasing them in circulation. So, don’t expect to find them in change or in your pockets because they are only going to be included in the year’s collector sets. 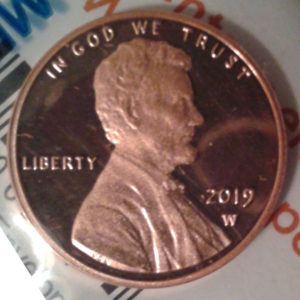 The 2019 Proof Set will have the Lincoln Cent, Jefferson Nickel, Roosevelt Dime, five America the Beautiful Quarters, Kennedy Half Dollar, and Native American Dollar with the ‘S’ mint mark as they are minted in San Francisco. Included in this set will be a 2019-W Lincoln Cent in a separate package. Released on March 1, 2019, this would be the first set to include a West Point Set.

Next would be the 2019 Silver Proof Set. Instead of the West Point Cent included here being minted as a regular proof coin, it will be released as a reverse proof.

Finally, the 2019 Mint Set will include an uncirculated 2019-W Lincoln Cent. 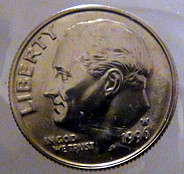 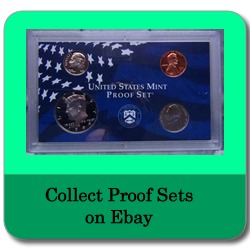 I bet you the US Mint is hoping so. In hopes of getting more people interested in collecting coins, they have been trying just about anything to do so. Recently, they had done the following:

Will You Purchase One, Two, Or All Three 2019 Collector Sets?

I myself haven’t been purchasing the regular yearly Mint or Proof Sets, but 2019 may be an exception. I did purchase the 2018 Reverse Proof Set and 2017 Enhanced Uncirculated Set though. I even have the 1996 Mint Set with the 1996-W Roosevelt Dime. I do like reverse proofs which means I’ll have to get the Silver Proof Set for the reverse proof Lincoln Cent. I’ll probably go for all three sets so I can have all of the 2019 West Point cents.

Will you do the same as me and go for all three collector sets? Who knows if West Point will ever mint cents again. After all, it took Philadelphia 225 years to put a ‘P’ on their cents. So, all three 2019 cents may be worthwhile to include in your collection.